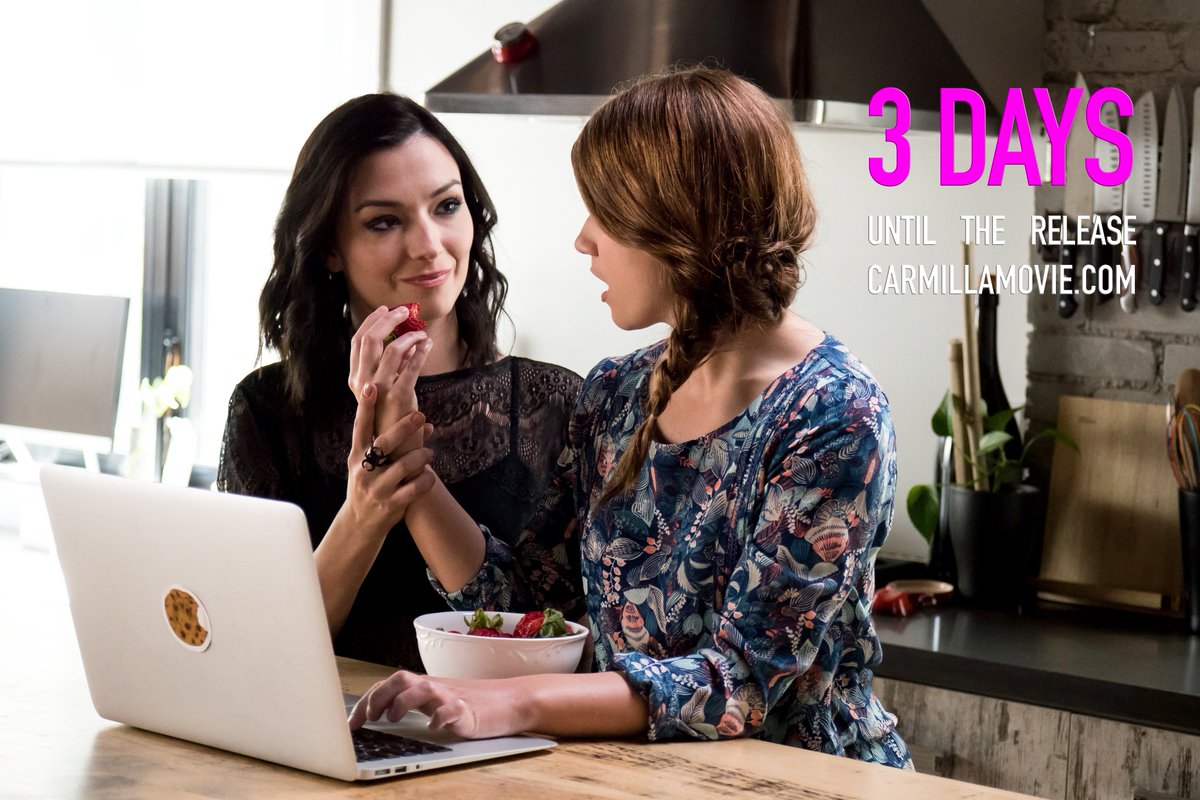 Above photo provided by the official Twitter account, the little web show that could beat odds to become a feature film fans are anxiously awaiting to drop. Releasing online, seasoned Creampuffs, as some fans are affectionately called, already have their hand poised over the F5 key in preparation for the film’s release on October 26, 2017.

For any newer fans to Carmilla, it began as a web show based on the novella of the same  name. The web series follows Laura, a student at the fictional Silas University, who grudgingly befriends her new roommate, an angsty yet intriguing woman with an intimate knowledge of history, who’s orange juice smells coppery and looks like a Bloody Mary. It’s campy, fun, and full of strong women and positive LGBTQ representation beyond the scope of the two main characters. The web series can be found here on YouTube, and the official trailer can be watched here. Let us know in the comments what you think of the show!